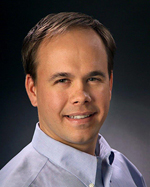 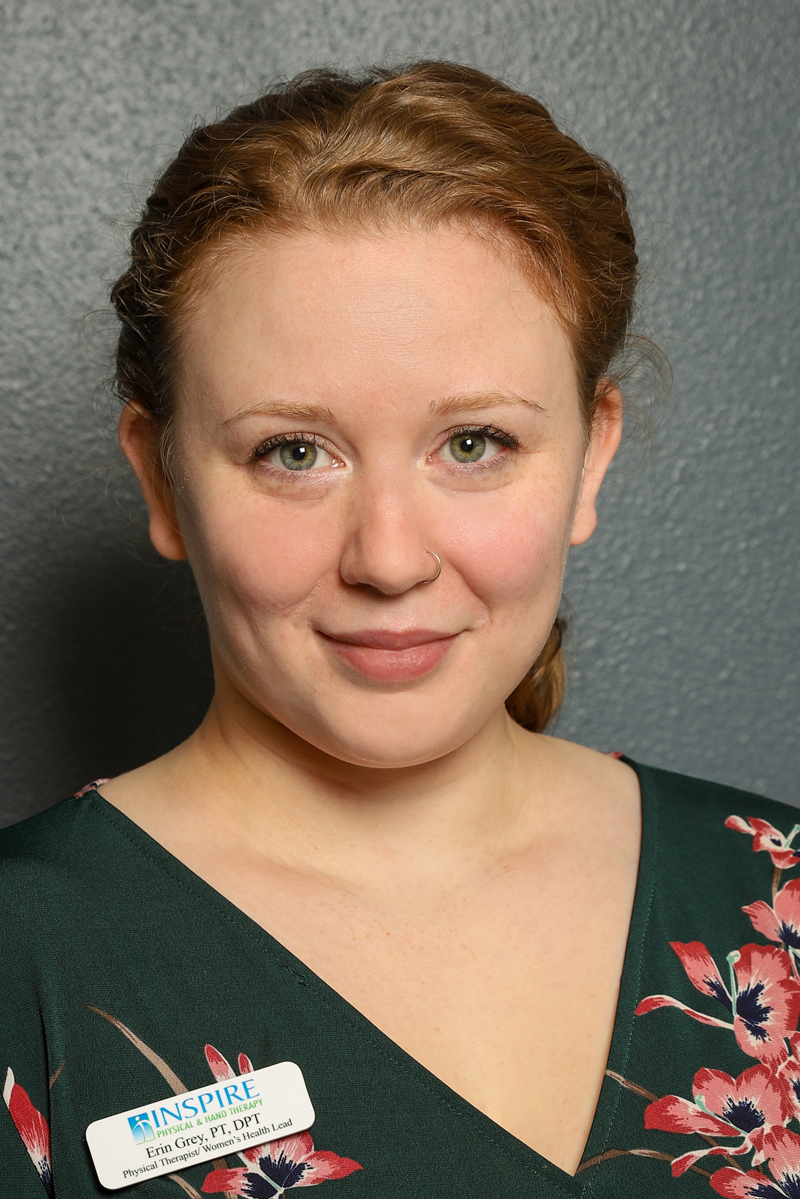 Erin was born and raised in Western Washington. She studied classical piano and fine arts in high school and then took a dramatic turn in her junior year when she announced to her parents that she was going to be a physical therapist. Erin attended Western Washington University and graduated in 2011 with a B.S. in Kinesiology. She received her Doctorate in Physical Therapy from University of Puget Sound in 2015.

Erin has a passion for Women’s Healthcare. She went on to study women’s pelvic floor rehabilitation and now is a strong advocate for women’s healthcare equality. She is skilled in creating a safe and open environment for her patients so they feel heard and comfortable addressing important issues.

In her free time, Erin enjoys going on adventures with her friends, baking, reading, writing and strength training.

Lauren has lived in Washington state for over 20 years. She grew up in Southern California playing soccer, skiing, and skating. In 1997, she went to beautiful UC Santa Cruz and earned a Bachelor’s Degree in Biology. After this she moved to Olympia, and in 2008, completed her Doctorate in Physical Therapy at University of Puget Sound. Lauren has been practicing PT for almost 15 years now and specializes in addressing issues of the spine. Early on in her career she studied extensively with the North American Institute of Orthopedic Manual Therapy and has also gone through multiple bouts of severe back pain herself. A bittersweet education to be sure, but now she is very capable of handling spinal injuries and issues with great compassion and skill. Lauren also specializes in Temporomandibular Joint (Jaw) disorders, which complements her practice with neck pain and headaches very well. She is very adept at helping patients address the more complicated nature of chronic pain but has the experience and skill to handle any injury that comes her way, big or small. Lauren currently lives in Olympia and spends her free time roller blading, skiing, swimming, playing with her kids and cooking. She also enjoys music, playing the drums as a hobby, and loves bird & cloud watching. 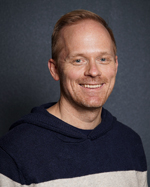 Brian grew up in the Midwest but has been in Washington State for more than 20 years. He received his bachelor’s degree in Psychology, at the Ohio State University, in 1997. Brian then moved to the Pacific Northwest to pursue a master’s degree in Occupational Therapy, which he received in 2002 from the University of Puget Sound.

In the nearly 20 years that Brian has been working as an occupational therapist, 17 of those years have been directly in hand therapy. In 2010, he received his board certification in hand therapy (CHT). He is also certified in ASTyM and ergonomic evaluations.

While working as a hand therapist, Brian has developed a strong foundation in manual therapy, orthotic fabrication, and other therapeutic techniques. He thoroughly enjoys working with clients to facilitate their recovery and return to functional activities. In addition to hand therapy, Brian also has extensive experience in industrial rehabilitation, which includes administering FCE’s and developing work conditioning and work hardening programs.

Renee grew up in Richland, WA. She attended college at Eastern Washington University (Bachelor of Arts in Communication Disorders, 1996) and University of Puget Sound (Bachelor of Science in Occupational Therapy, 1999). She has been working solely in hand therapy since 2001 and became a certified hand therapist (CHT) in 2007. Renee enjoys evaluating and treating a variety of hand, wrist and elbow diagnoses as well as teaching patients self-management techniques and methods to prevent re-injury. She currently resides in Olympia, WA. Renee enjoys spending time with her husband and three children as well as reading, hiking, and camping.